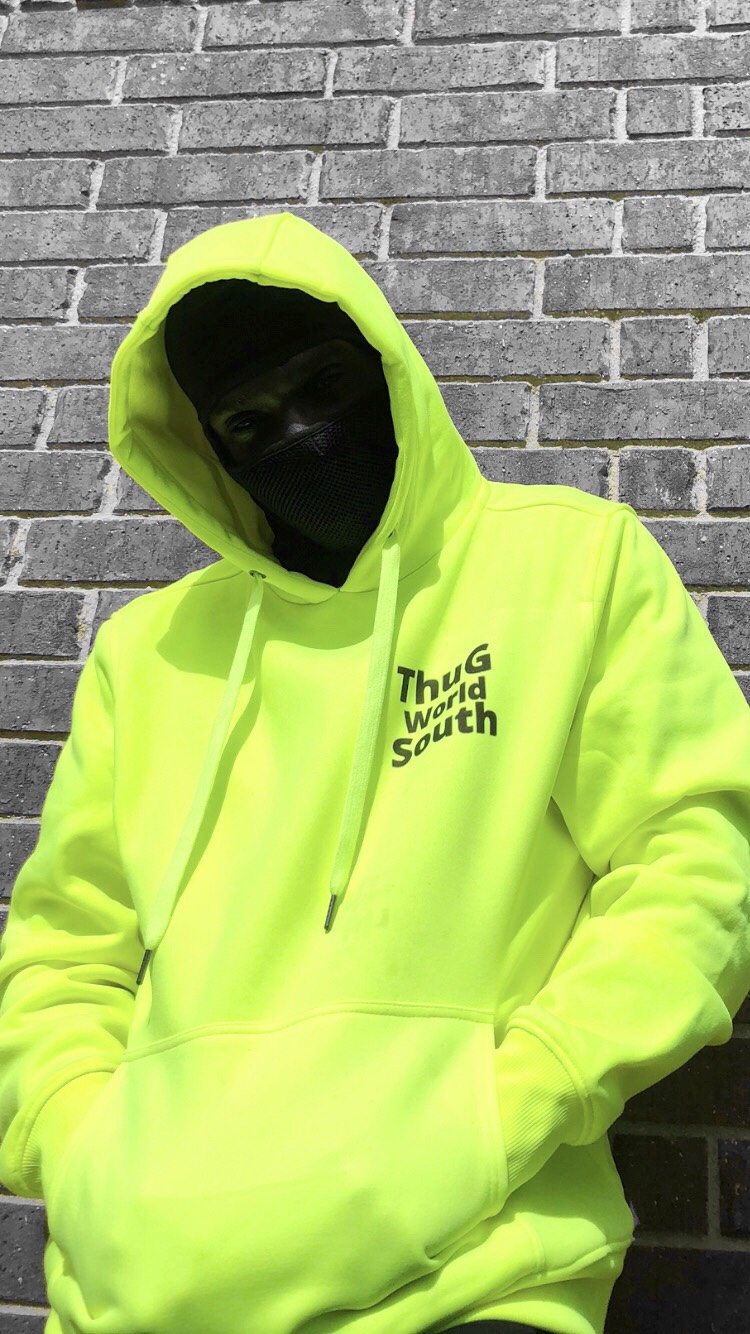 Who is Real Smokesta?

“Real Smokesta is just one of those stories you want to hear over and over again. As he will tell you” I traveled alone for a long time to get where I’m at. I knew if I wanted to crack into the music industry, I had to depend on myself.” The Temple, Texas raised rap sensation packed his bags and moved to Houston, Texas right after Hurricane Harvey. “My kids lived there and they lost everything in the flood. I had to be there to support them”. While living in Houston he started making his way in the music industry. “I never thought about coming to Houston to make music but since I was there why not give it a shot? Houston culture is what made me wanna rap anyways, so the timing was perfect for my career.” Later that year Real Smokesta releases his album “Solid” which featured some of Houston’s brightest stars. Hip Hop pioneer and legend Spice 1 eventually signed him to his label Thug World Music Group, impressed by his work ethic and commitment.”