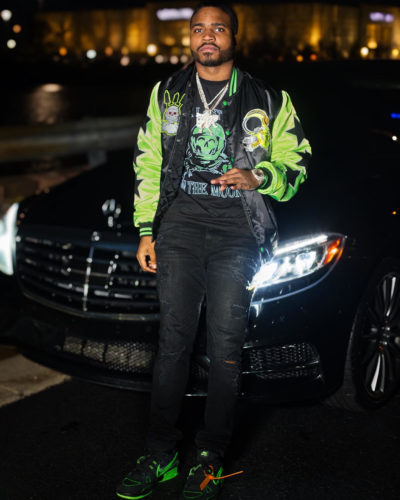 Rich Ash is an upcoming artist and producer from Detroit, MI who has the full package.

Lyricical, witty, luxurious, creative, optimistic are a few ways one might describe him. The music depicts life lessons, struggles, blessings, success, and plethora of other things. Rich has pioneered his path in the music world with catchy street music that proudly illuminates his hometown and hood. Rich Ash has an entertainment studio in his hometown where he has built strong connections and created multiple outlets to help rising artists.

When asked where does he see himself in 5 years this was his response:

“I want to be a CEO with a full entertainment and media company that specializes in breaking down barriers for people in music.” I also want to start an academy for creatives in need.

His most recent release which has been getting alot of attention is called Update and was recently added on genius.

Look out for Rich Ash’s new music dropping soon and follow him on social media for his latest releases.