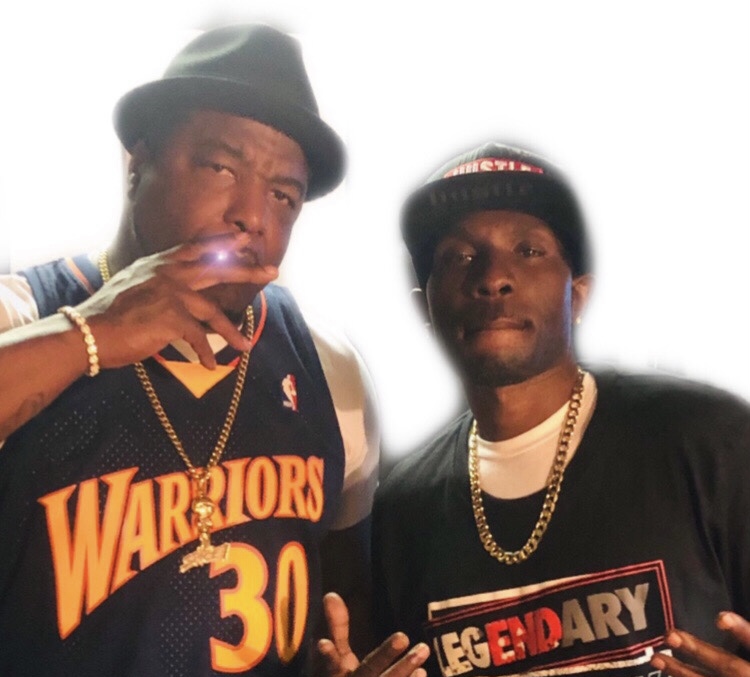 What’s going on Real Smokesta? Please introduce yourself.
What’s good. I’m the one and only Real Smokesta. I’m a award winning hip hop artist from Temple, Texas. 15 plus years in the music business and I’m excited to be here today.

How was life growing up in Texas?
Texas is a whole country by itself. Growing up here you have so many options. The music scene is big business. Sports is big business. I mean how can you not want to live here.

How did music become a passion for you?
Music wasn’t something that I always dreamed about doing. I was introduced to it by a friend who was already rapping and doing his thing. I didn’t even know how to write bars or knew how to structure a song but my homeboy seen something in me that I didn’t even see in myself and that was potential. I remember my first time performing. We was in the studio recording and he was like ,”Hope you’re ready because we’re about to go perform these songs tonight “. I had butterflies like you wouldn’t believe but once the beat came on it was like I was a veteran on stage. That’s the part of what my friend seen in me.He retired from music but he knew I would still be here. His name is MG Pooh. He discovered me. Ever since then hip hop has been a passion for me.

You’re a very active and dedicated artist. What’s keeping you motivated?
My fans and supporters. They believe in me. That’s what keeps me going.

You are signed with the legendary artists Spice 1 & Q Bosilini. Tell us how this came about.
Hard work and commitment. I had all the qualities that a artist should have. You can always run across talent but it’s hard to find talent that works hard without you telling them to do this and that. I’m a artist. I’m a entrepreneur and business owner. I already had all the keys to be successful. I just needed mentorship and direction in the music industry and that’s where Spice 1 and Q Bosilini came in. They gave me an opportunity to learn and grow as much as I can before the next level. The freedom they give me, I don’t want to be anywhere else right now.

Tell us more about Black Sheep Worldwide LLC.
It’s my brand. I represent all the black sheep’s around the world.

What’s the most recent single that you released and where is it available?
I usually don’t drop singles. I believe in making albums but I have two albums “K2” and “KII (The Sequel)” out right now that’s on all major digital platforms and on my official website www.realsmokesta.biz

Do you currently have any albums in the works?
I have a new album on the way called “Out The Hood” and I’m so excited. I put a lot of creative concepts on this album

Besides Music tell us about any other business ventures you are pursuing.
I’ve been setting up some charity events . You know just trying to give back to my community. I’m a real person who cares about the people.

What piece of advice could you offer any aspiring artists?
Learn more than just being a artist. If you’re going to be in the music business learn everything and brand yourself. At some point in your career things are going to slow down but if you brand yourself correctly you’ll still be able to make a living.

Tell us what makes Real Smokesta The Industries Most Wanted.
I’m the real deal. I’m who your favorite rapper want their kids to listen to because I tell it like it is.