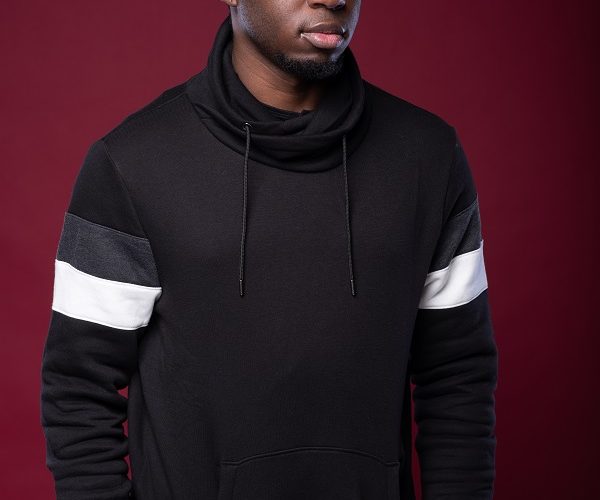 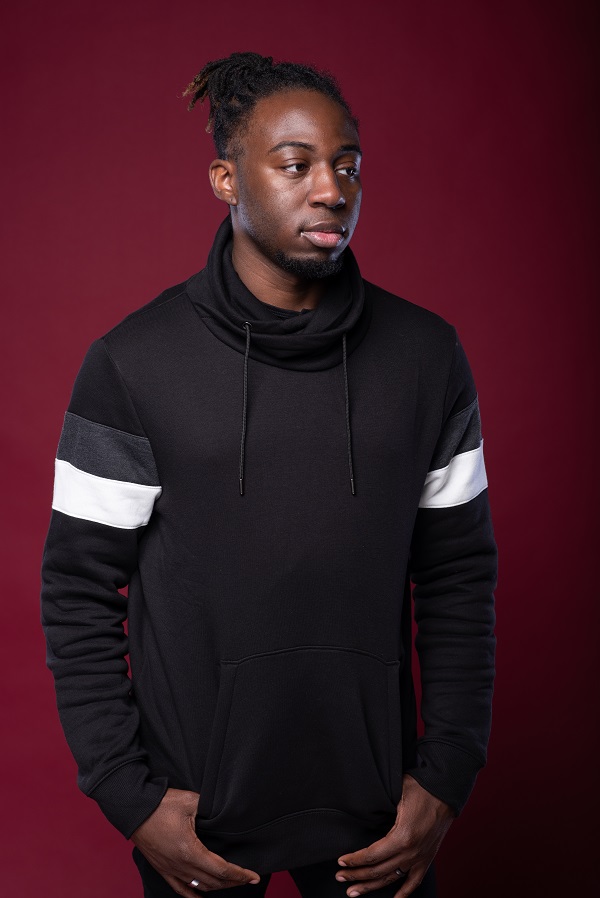 Jfresh Beatz is a 30 year old stellar nominated and billboard charting producer. At a young age he realized his talent for music and started producing in a D.A.W his uncle gave him. From there He went to college at Full Sail University for Audio Production, Until he got into the field of Producing full time he Dj’d at various weddings and venues. He got an internship with a studio as an engineer and got hired. After hard work and dedication he became the chief engineer of Ark Studios. He continues to make beatz and mix and master project for other artist.