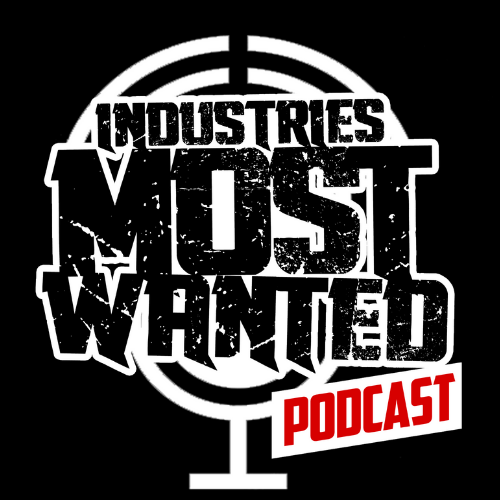 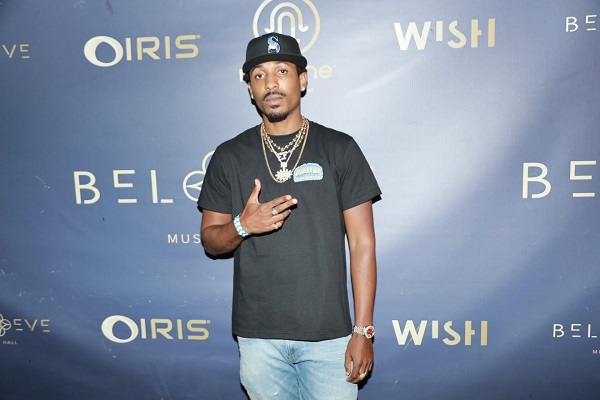 The best way to describe Aimfordahead; FIRE. Not only will his quick wit and attitude spit lyrics like there is no tomorrow, but his performance will keep you out of your seats! Aimfordahead has freestyled with the best of them but no one can surely beat him on wax! Shutting down the stage, you ask?! Whether you are looking for R&B or the hardest Rap Aimfordahead always delivers!

Born in the US Virgin Islands on the humble island of Saint Thomas, Amarri Akim Whyte was destined for greatness from the jump. Aimfordahead began rapping at the age of 9 years old spitting out ideas as they came to mind and developing his skills to become the beast he is today. Although music was a definite passion, he also had a second love; baseball.

Aimfordahead was just as dope on the diamond as he was in the booth, and his biggest aspiration was to become the world’s first successful top-charting artist and professional baseball player. After a ten year run in the islands, his family relocated to Baltimore, Maryland and then finally settling down in the live life of Atlanta, Ga in 2003.

Throughout middle and high school, Aimfordahead continued to pursue his dreams and eventually his talent landed him a full ride scholarship to Florida State College at Jacksonville, for baseball. Unfortunately, Aimfordahead suffered a life-changing injury that stopped him from being able to pursue his career in sports but it enabled him to go full-force on his music. 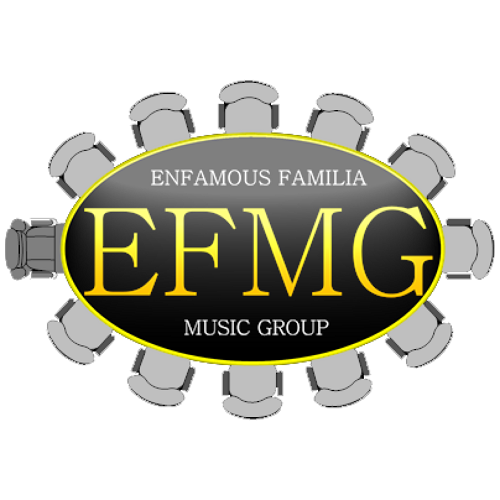