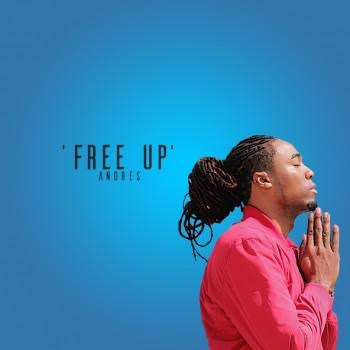 Recording artist Gordon Andres was born in Linden Guyana, South America and raised in East New York, Brooklyn. He is making an impact on the music scene with his fusion sound which consists of R&B, Dance hall, Pop and Hip Hop. Gordon Andres has performed in venues all over NY and the United States such as Symphony Space Theater, Radio City Music Hall, Bowery Poetry club, The Shrine, Suzie Wongz, Webster Hall, Rebel, the Apollo Theater, Sullivan Hall, Club Mansion in Miami, and so much more. Gordon Andres’ record “Free up” is now playing on Power 105.1 and has also been heard on Hot 97.1 in New York.