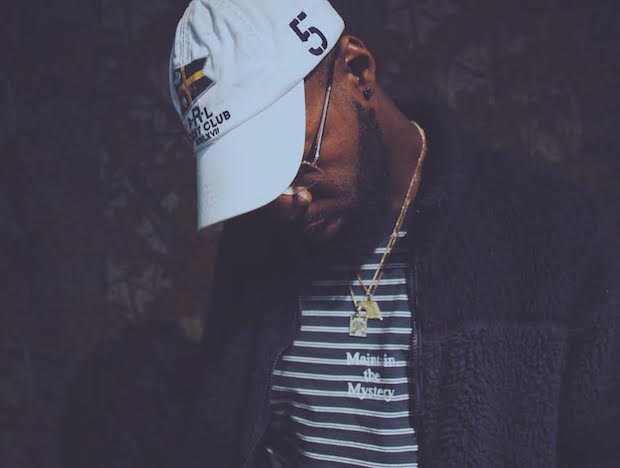 After finding success as a member of the group Tribe Gvng, rapper Su Bailey has returned a new solo joint that’s sure to find a place on your playlist. This time around Su Bailey is delivering his melodic visual for “Knockin.” The visual tells a tale of the cold streets and how they can be so unforgiving in NYC.

The audio has been circulating the blogs for the past three months and it carries an underlying island vibe albeit dark. This music video gives us indelible images of what its really like coming up in the cold New York streets and pictures Su in various places around the city.

In the Trife Drew directed video, Su Bailey also gives fans a deeper look into the lives of Tribe Gvng, as other members of the crew make cameos while they also prepare to drop solo tracks.

“We felt as though our solo projects will be a better representation of us,” Su Bailey said. “Aside from the many group projects we released in the past. We still make music with each other and are even featured on each other’s projects, but now our individual style and sound will be more demonstrated. Soon the fans and listeners will get a chance to hear how we standout on our own and I think they will hear the growth from the previous solo releases.”

Effdope produced the track for Su Bailey while they were working in studios in Atlanta which listeners can hear in the drum patterning.

“Effdope was in ATL at the time so I asked them to send me all the new beats they’ve been making while down there. While listening to it, I started singing the melody to the hook then recorded a voice memo. I played it back until I put words to it & did the same for the verse. I put words to it later and switched bar and flows around until it made sense. The beat switch-up was added later and THAT verse was taken from an unreleased song from off my project,” Su Bailey said.