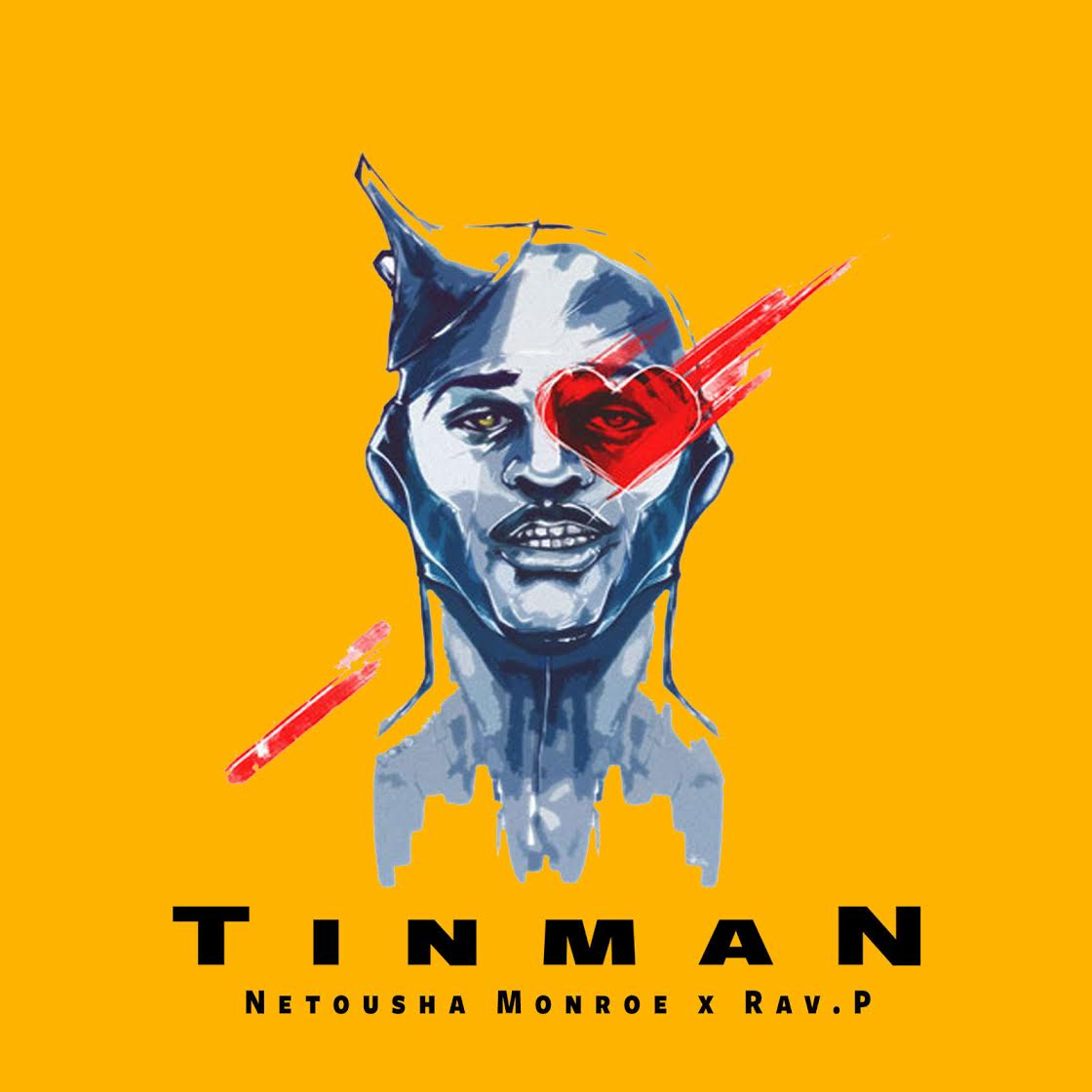 Remaking the magical fairy tale of The Wizard of Oz, following the Yellow Brick Road toward the Emerald City, soul singer Netousha Monroe and rapper/producer Rav.P have come together for a musical collaboration dubbed, Tinman.

The two artists have a chemistry that began in Puff Daddy’s studio 4 years ago and since they have worked together on several efforts including Rav.P’s previously released Immaculate EP. But while the collaboration is new, Rav.P grew up in studios and learned the inner workings of the music industry before his teenage years.

“Growing up in New Jersey, my dad played with the Fugees and I pretty much lived in studios with my father from the early age of 5. I recorded my first vocals when I was like 13 on reel to reel,” Rav.P said. “I have a Jamaican background and started off doing reggae, but I’ve since moved to Hip-Hop and Soul producing and rapping..”

Evoking the Tinman character and his missing heart, Netousha Monroe and Rav.P pieced together a soulful spin off of the classic fairy tale that will move listeners as they follow a powerful story of love and relationships in Hip-Hop.

“The ‘Tinman’ is the just the fantasy that me and Natousha created. It was just really good vibes in the studio and after creating one song we decided to just do an EP,” Rav.P explained.

Evaluating trust, love, loss and betrayal the Tinman EP will make listeners think about their own relationships as Natousha Monroe and Rav.P add a relatable texture and feel to this classic story. Accompanying the song is a LES Visuals directed piece that grips the viewer from beginning to end.