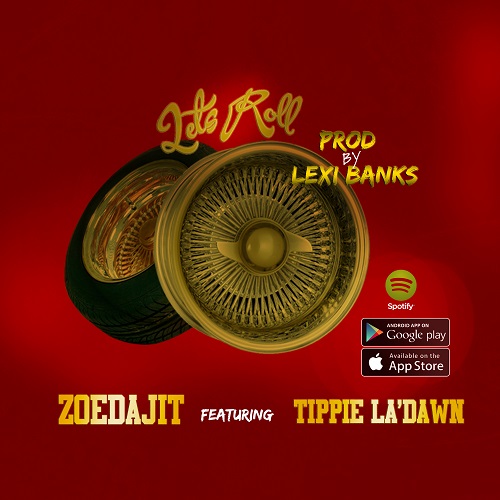 Zoedajit – Lets Roll [Prod by Lexi Banks]
Zoedajit is one of the new hip hop artist in the game from Broward County, FL. He went through many struggles. He began rapping at the age of 11 with his friends and family. His never dying efforts to make music inspired not only his style, but also his success and others. Zoedajit believed he could become a successful rapper if he could out work his competition. As a self proclaimed hustler from the streets of fort lauderdale he defines the definition of a go getter. As a teenager Zoedajit lost his father with a very distant relationship with his mom he had to live with his Grandmother. Zoedajit learned very early due to these tragic events that he would have to hustle to survive. He started robbing and selling anything as a way to provide for himself and later his family. After nearly dying multiple times in the street life he decided to put all his time and energy into his music career with help from his supporters, family, and producer who saw potential in him that the streets neglected. Zoedajit wise beyond his years have the ability to brighten up a room, with his presence and the way he articulates himself. Zoedajit decided to invest his money in to a business which in return funds his rap career as he states “I had to make away”. Zoedajit’s solo career has lead him to open up for artist such as YFN LUCCI. As of recent his latest single “lets Roll” has made a little ripple on Instagram and Musically. As a southern style hip-hop artist whose goals are to uplift, inspire, and entertain Zoedajit music is aimed towards those who are determined to make it in life no matter what obstacles are set in their path. With this in mind he continues to make music with subject, substance, and Charisma.
Follow Zoedajit
IG: @Zoedajitbmo
Twitter: @BMOZoedajit 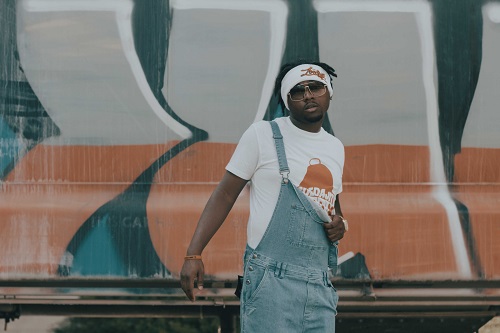