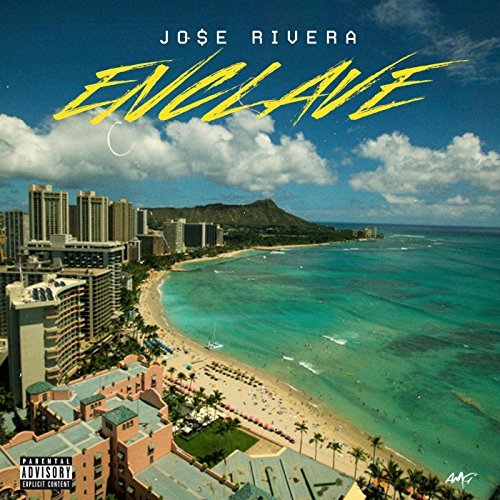 Just like the rose that grew from a crack in concrete, Jo$e Rivera has thrived despite all the obstacles he faced. Instead of crumbling under pressure, he evolved –using all of his challenge) as a motive to succeed, push forward, and accomplish all of his goals.

Jo$e Rivera always took refuge in music. He used it to self-medicate during any rough period in his life; so naturally when he started rapping, he used his music to tell stories and reflect on trying situations.

The southern based rapper of Panamanian descent, has a laid-back sound and a feel good vibe. He’s driven to makes music that his friends would respect and that he could always enjoy. This became his goal after his first music project “Payday”, received very little attention. However, he didn’t give up. Instead, he created his 2011 mixtape “The Lay Off”, which told a story about a college graduate being laid off several times, facing eviction and financial problems, but finding a way to defeat the odds. That mixtape created a lot of buzz for the indie rapper. Listeners appreciated his use of creative lyricism with a touch of humor to please his audience. The positive feedback from “The Layoff” encouraged him to continue his hard work; thus he composed a third mixtape, entitled “Becoming Legendary”, a project that reflects his growth and commitment as an artist, who’s destined to make an impact in music.