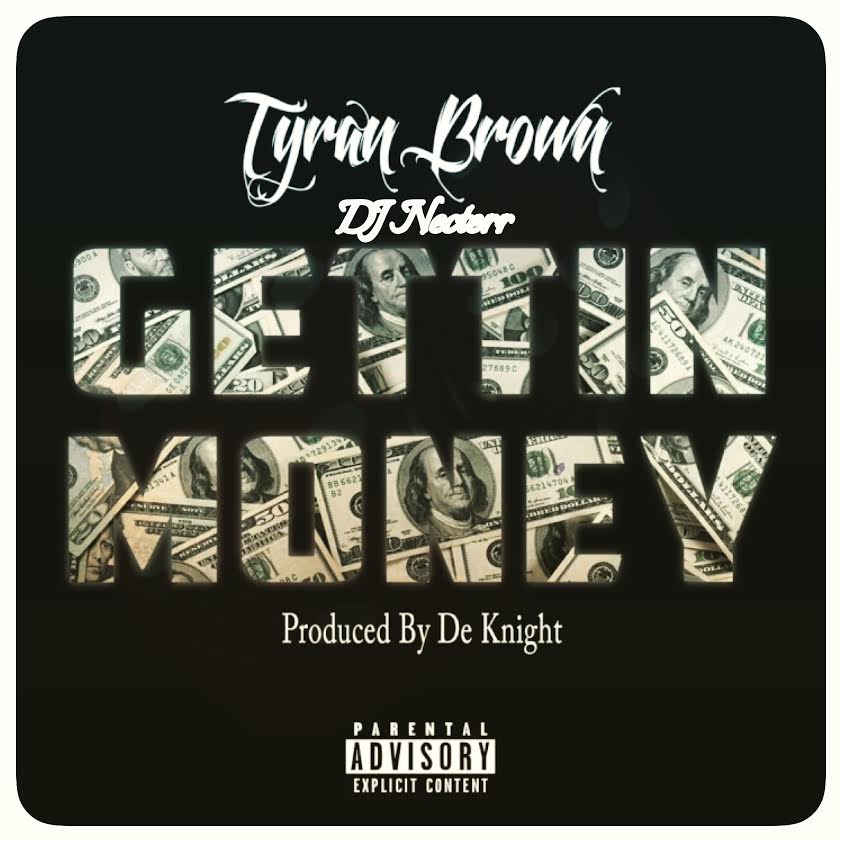 Following up work songwriting for big names like Wiz Khalifa and Kanye West’s G.O.O.D. Music, LA based emcee Tyran Brown drops his new single “Gettin Money” produced by De Knight. You may have seen him around Los Angeles at events like the Power 106’s Basketball Game, various celebrity events and in studios across the industry, but this song looks to add to his buzz around the “City of Angels.”

This song has a dope party vibe that’s just in time for DJ’s to put it in their Summer rotation. “Gettin Money” follows up his 2015 Top 200 Digital Radio hit “Goin Up” and a 2016 feature in Music Industry Quarterly as a “songwriter on the verge.”