Tonii The Shooter shares his life journey with Industries Most Wanted 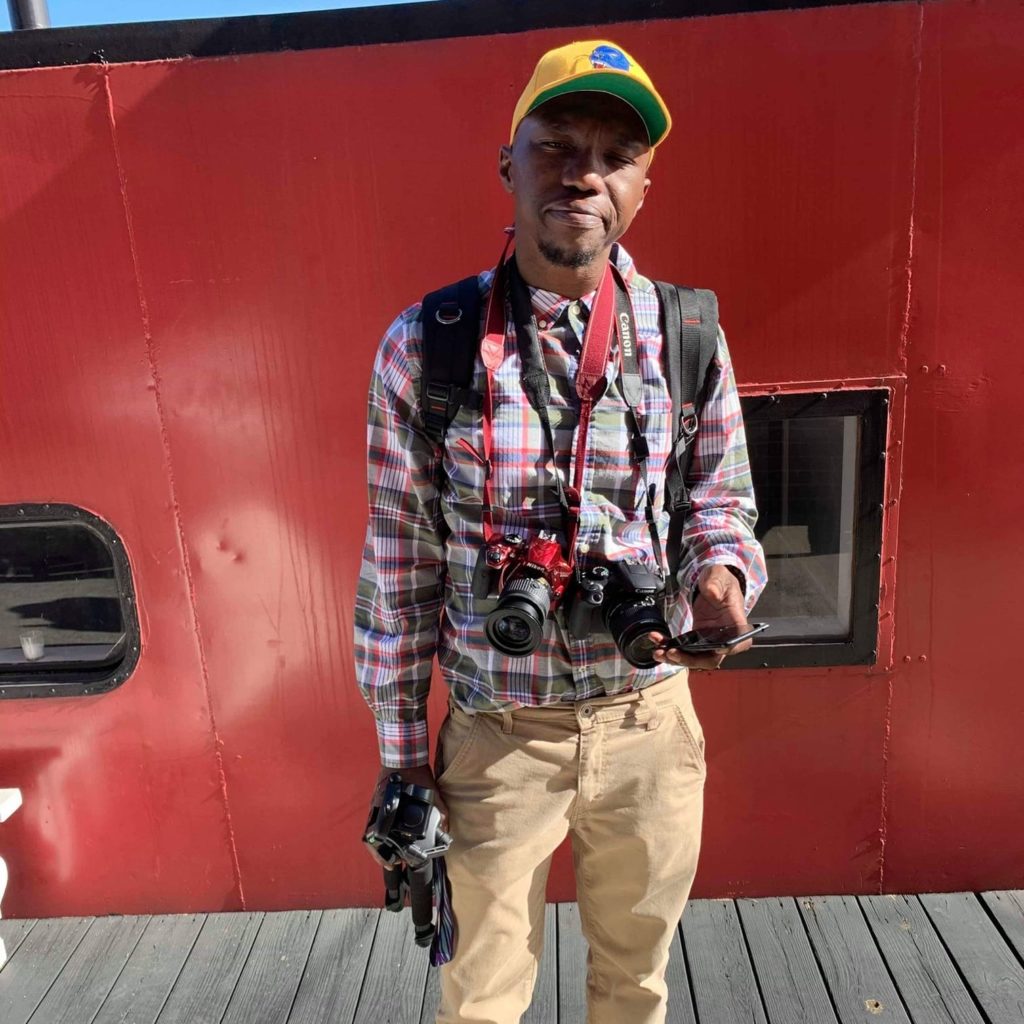 Welcome to Industries Most Wanted. Please introduce yourself.
WahhhGwan (Whats Up) Its The Man Behind The Camera, The Hero, The Shooter. Better known as Tonii The Shooter. Videographer, Photographer, Director & Editor. Representing for Montego Bay, Jamaica & Winston Salem, NC …
Tell us about life growing up in your city?
Originally I’m from Montegobay Jamaica but I was raised in Winston Salem, North Carolina. Growing up, it was a mixture of the Good, the Bad & the Ugly. But I’m beyond thankful to be able to see both sides, amongst my peers I’m the only that has. It taught me that even though we have different accents & different ways of dressing & different beliefs we still are similar. The hustles are the same, the struggles are he same. Mobay (Jamaica) made me tough early & made me a hustler early. But Tre4 (Winston Salem) gave me opportunities to be seen and hired by people i thought I’d never be seen or hired by. Mobay birth who I really I am (Antonio Burns) but Tre4 birth Tonii The Shooter.
You’ve been pursuing videography and photography for quite some time, how did you get started?
One weekend I got a call from My homie telling me he had some tickets to see Kevin Gates when he came down to Winston Salem for a concert, I remember my homie telling me “aye Tonii make sure you bring yo camera” . When we got to the line, the promoter of the event looked at me and said “aye you with the camera, you working for somebody tonight ?” when i responded “nobody” he came back with  “well you working for me and kevin gates tonight”  .. That was my first time getting paid off the camera and actually meeting & working with a celebrity off the camera. That night really birth Tonii The Shooter and made me take it serious other than just seeing it as being a hobby, to the point I put in a two weeks notice at the job i was working at a few days after that night.
Who’s been a motivation for you and why?
I get a lot of inspiration from different people that do different things.. But if I had to just name a few of the ones that’s in the same field as me. I’ll have to say Laka Films, GT FILMS, 20K Visuals, REEL GOATS, AZaeProductions, Jerry Production, Louie Knows, IllyRock, TheMoonRunners, GP Visuals, GotHaze, NoRatchetss, Cole Bennett, Drew Filmed It, Video GOD. And that just to name a few. They all inspired me to bring my own style to the game, they all inspired me to push my own limits far as being a creator , they all inspired me to brand myself, they all inspired me to travel & “pop my S#!t” lol
Besides being a great media guy, what else can we catch you doing?
You can catch me in front of the camera, in somebody’s music video or somebody’s short film doing some acting. Even can catch me producing my own comedy skits. You can catch me being the scenes helping artists with their promoting & marketing. Writing music for artists, doing voice-overs for popular animated youtube shows, I’m really multitalented & a multitasker.

What can we expect from you for the last quarter of the year?
More music videos. More skits. More events. More content.
What’s a favorite quote of yours?
“Yo Cameraman Aint Hitting On S#!T” ,  “Respect The Shooter” & “Everything Good When You RichHood”
What’s been the biggest life-changing experience you have encountered?
It’ll have to be 4/18/2021 when I went to KureBeach & witnessed 2 little girls trapped in a Rip Current. Me and a woman by the name of Jessica Embry leaped in to save them. Sadly Ms.Embry died on the scene but we saved both little girls. I was taken to the hospital and was in a comma for 2 days, woke up on a ventilator when they told me the news.  It introduced me to PTSD, Survivors Guilt, Depression & Anxiety. I haven’t been mentally the same. And I honestly don’t think I will ever be the same after that .
What makes you the ‘Industries Most Wanted’?
Because “seeing is believing” Photos + Videos is EVERYTHING now in all industries. Without having Visuals you have almost nothing. You cant name brand, company, project, campaign that pop now days without a Video or Photo. I am one of the Industries Most Wanted
Tell our readers where to follow you.
Instagram @ ToniiTheShooter .. YouTube @ Tonii The Shooter … Twitter @ ToniiBThaArtist & FaceBook @ Antonio Burns
Share