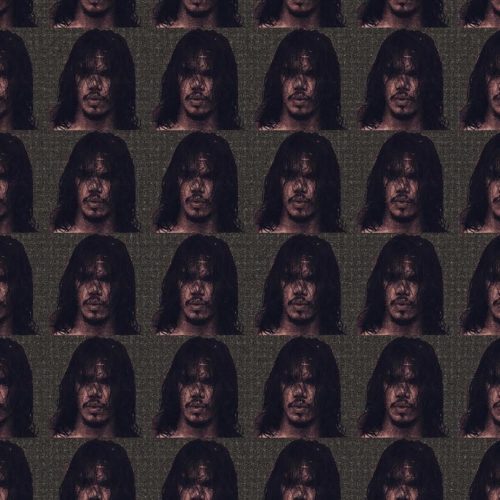 Hampton Roads, Virginia has no lack of talented and driven artists, who are consistent in pushing the boundaries and exhausting the possibilities when it comes to music creation. Norfolk native Sam Cypress is no exception to the fact. The seventh grade was when the seed of music and artistry became planted, and 2017 marks the beginning of a head-first deep dive into recording and releasing music professionally. Since then, Sam’s hard work and dedication have earned him a sizeable following, and has unlocked some key partnerships and friendships with a slew of other skilled and dedicated artists in and around the seven cities region.

Inspired by an impressively diverse range of music such as Sade, AC/DC, Lil Wayne, and more, Sam prides himself on creating music that he enjoys listening to firstly, and that will touch a wide range of people from all walks of life. His last two single releases, are great examples of his musical versatility, flexibility and creativity. “Stability!” features Sam’s experimentation into “Hard Rock” genre, and deals with the concept of how close each and every person is to some level of instability, be it emotional, mental or even financial. By shining this light Sam hopes to empower his listeners to help each other though those times of instability. About one month later, Sam dropped his single “Key Moment of Change” which is a completely different sonic aesthetic, with support from ThisMyJam, which details Sam’s self-examination and his decision to work on some of his own flaws while encouraging his listeners to do the same. Sam has no plans of stopping or even slowing down, with multiple releases planned for the rest of 2022 into the spring time of 2023, fans should prepare themselves for a plethora of high-quality music, with positive, impactful and thought-provoking lyricism and unique and varying musical production!

Sam would like to thank fellow artists and creatives Rayna Clark, ThisMyJam, Jay Prime, and Wavy Tank for all the support, insight and friendship they have offered over the years, be sure to check them out as well!

Available HERE on all digital platforms