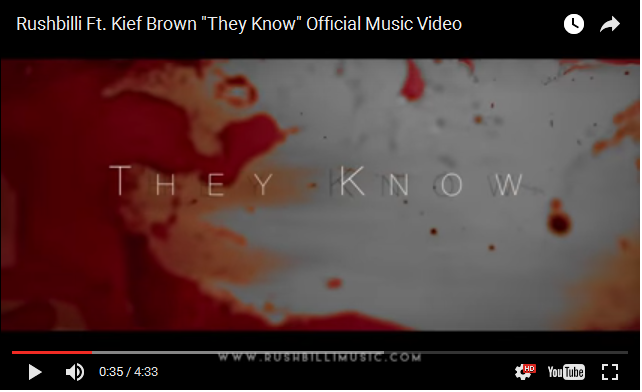 New Orleans, LA; Buried Treasures artist, Rushbilli once again invades WORLDSTAR, this time around with the premiere of his video “They Know”, featuring 3x grammy nominated Kief Brown. This video is off of Rushbilli’s mixtape “Goldrush” hosted by Bigga Rankin. Rushbilli is simultaneously pushing his single “I’m That Guy” featuring Boosie and Kief Brown on radio as his movement is continuously growing. Support Rushbilli by watching his video, downloading his mixtape, and requesting his single. 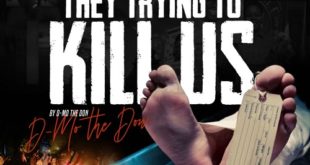 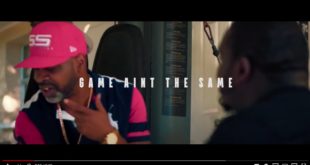 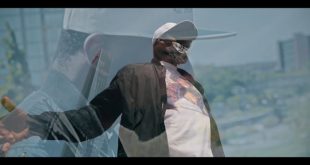 Dell-P Releases the Visual to “Follow The Signs” from MEGA Album! @DELLP215 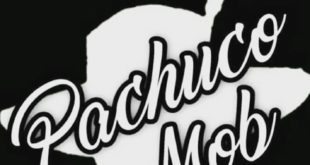