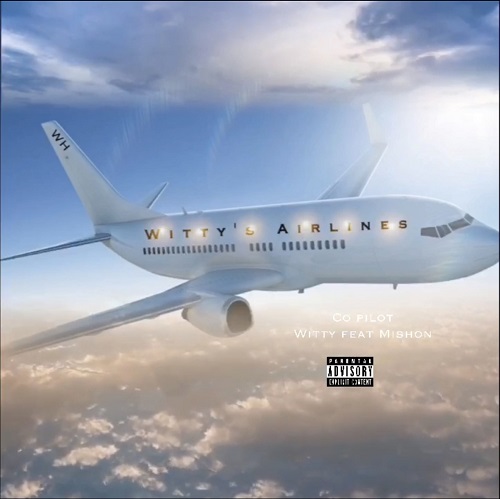 Witty “Co-Pilot” featuring Mishon
Wittie Hughes known as Witty is a bilingual artist and actress from San Francisco CA. Born and raised in such a diverse and cultural city she was fortunate to attend a Chinese immersion school where she learned to speak Cantonese young and interpreted it into music to form her own image and unique artistry. She fell in love with music and acting at a young age writing her first song at the age of 7. She grew up influenced by gilr groups and boy bands such as Destiny’s Child and NSync particularly admiring Left Eye of TLC and Kylie from 3LW.

You can hear the R&B influenced lyrical flow in her latest single “Co Pilot” which features R&B singer songwriter Mishon. “Co-Pilot” is a glimpse into the modern day Bonnie and Clyde. It reflects on what today’s generation would consider a ryde or die to be.