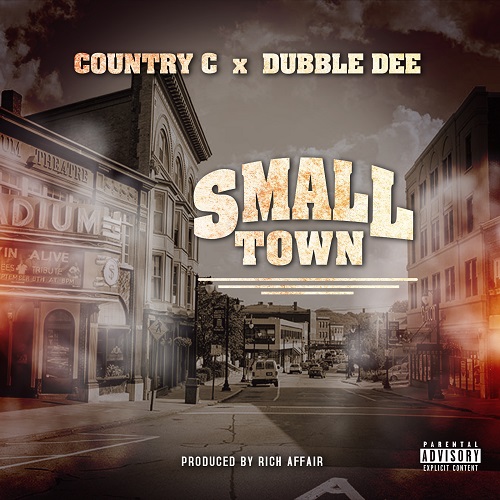 Entertainers are complex individuals who give access to their life in doses and after that first hit they leave you wanting more. Country C, CC or his latest moniker Staging Lane CC is an entertainer whose career started to garner attention from the major players of the industry, in Atlanta, GA around 2005.

Country C is the true definition of getting it out the mud. A go getter from the back roads of Hemingway the Pee Dee Region of South Carolina where opportunities come knocking when you create them. A natural at carving out a lane and making it his own Staging Lane CC was racing the back roads of the Pee Dee long before he was lacing and blazing tracks for his fans.
Need More Entertainment is the house that CC built where he has produced over 25 mixtapes and 4 full length albums. As an independent artist CC has created heat with some of the hottest producers and artists in the game; artists such as Dj Luke Nasty, Young Buck, Shanell, Project Pat and Icewear Vezzo to name a few. CC burst out of the starting gate commanding attention allowing his hard work and authentic grind to do all the talking.

His gritty street charged anthems are laced with the experiences which has shaped and molded him into the quick witted energetic force we have come to know through the years. His music has allowed him a platform where he has been able to successfully marry the two worlds that of donk racing and music entertainment. Staging Lane CC started racing his modified and custom classics in 2015 and inked a television series with Viceland Studios called Return of Donkmaster.

The show follows the team as they travel across the country to various racetracks exposing the sport to the masses. They showcase their creativity and ingenuity through their vehicles and their entrepreneurial spirit through their ability to turn their hobby into a stream of residual income.
CC as an entertainer, rather on the stage or in the staging lane, has sold out shows on the east and the west coast from West Palm Beach, Florida, to Detroit, Michigan, Sacramento, California and more. CC is becoming a household name.

His latest project Staging Lane 1 and 2 (double disc project) debuted two singles Jugg and Small Town. Both singles have received local radio air play in South Carolina and surrounding states in the Region. CC is poised to prosper and is patiently waiting to blow while increasing the value of his catalogue and his brand.
He isn’t waiting for someone to discover him and the Need More Entertainment Team instead he is creating the avenues in which they will garner the exposure and support needed to rise and surpass each and every level. CC is creating his blue print along the way and best believe when the light turns green he will be ready to GO!!!