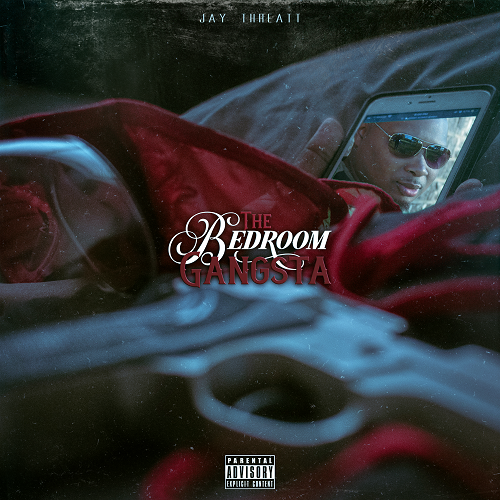 Jay Threatt from North Mississippi (born May 4, 1989) is an American singer, songwriter, and record producer. He began his career in 2003 writing and producing for Independent Artists. Since then, he has gained recognition from the top tier, independent artists, in his local community.

Jay Threatt was introduced to music at an early age, at the age of 8 he began singing in church, introducing him to not only gospel music but he also gained influence from Music Pioneers such as R. Kelly, Usher, Three Six Mafia, Drumma Boy, and Metro Boomin.

Jay Threatt has already begun making his mark in the Independent Music scene by producing for top artists in the community. He has produced rap and R&B. In 2020, the aspiring artist was awarded song of the year with artist KL for their song “The Natural Song” produced by Jay Threatt, the artist describes his sound as “sensual and very metaphoric.”

Currently, he is producing new music to be released very soon by his team of artists- Jay Daskreet, KL, Krucial, and Trina Machelle. Additionally, his debut album “The Bedroom Gangsta” is available on all digital music platforms. 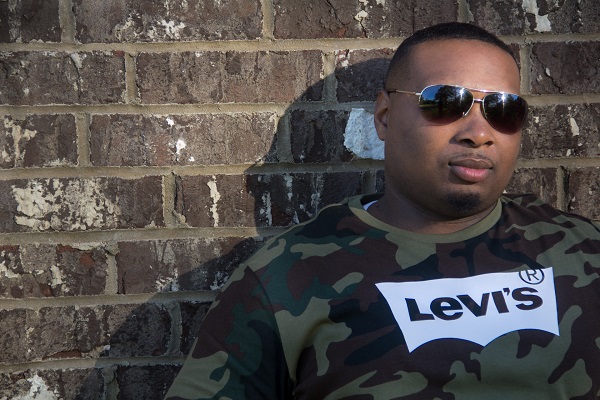