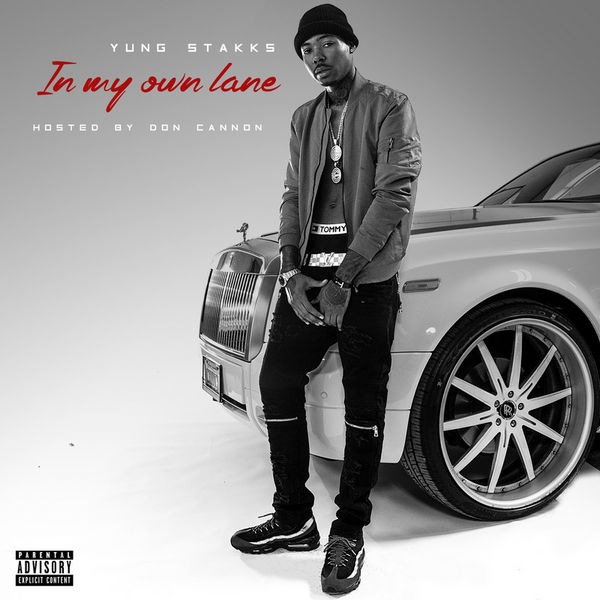 West Side Chicago street soldier Yung Stakks is definitely feeling like ‘ballin’ today as the first single off his recently released full-length, “In My Own Lane”, the Zaytoven-produced “Ballin”, entered Billboard’s Hot Single Sales Chart at #6 this week and it holds the #3 spot on the Hip Hop/R&B chart as well.
To celebrate, he is unleashing the follow-up video to “Ballin”, entitled “Ignorant”, throughout which the Chine Music artist takes you on a visual journey of the two hoods in which he grew up; North Lawndale and Austin Community, giving us a glimpse of how he gets his hustle on even while surrounded by the perils of the streets. “Ignorant” was produced by KingzOf.

And to top all this great news off his mixtape “In My Own Lane” will now be available for download/stream for you all to see exactly what this artist is made of. Support is greatly appreciated.