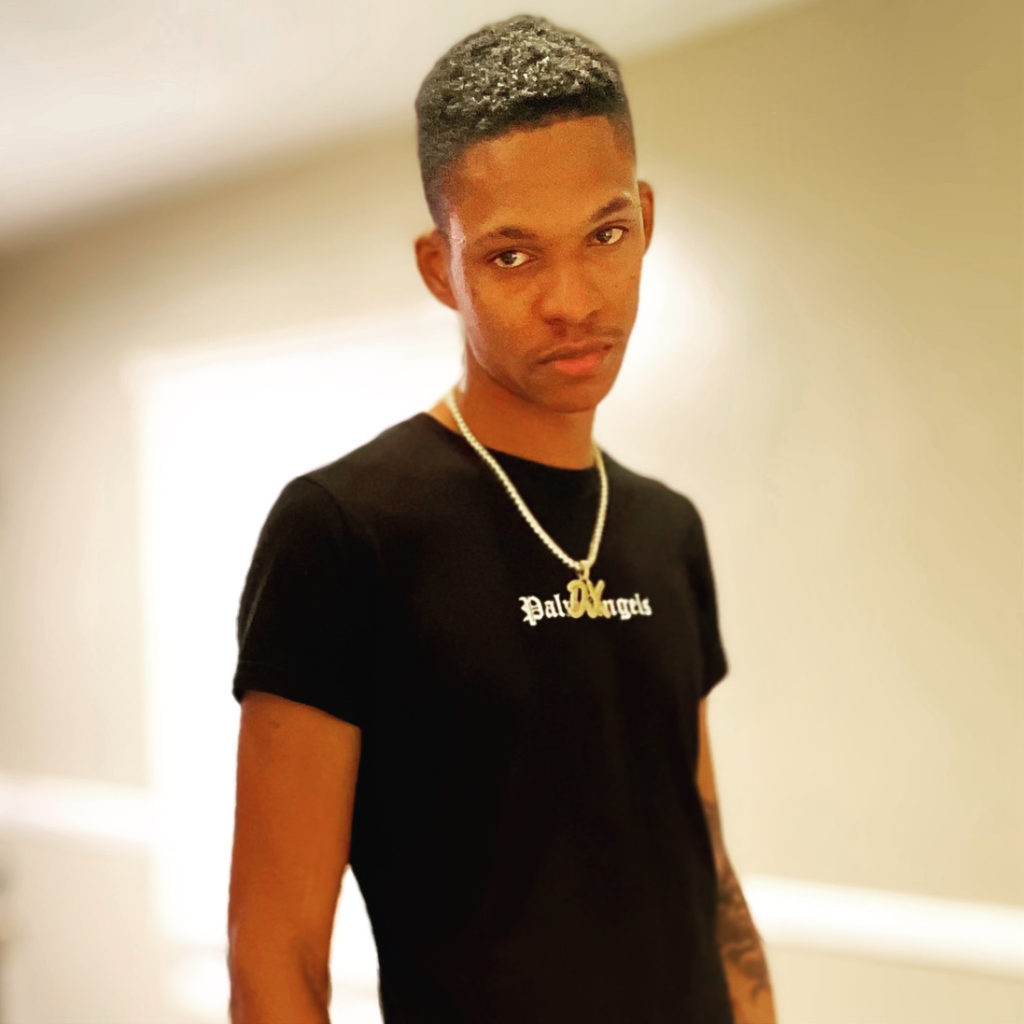 Thank you for spending time with us Delly Xotic. Please introduce yourself to our readers and tell us where you’re from.
Delly Xotic is a Drill Rap artist from Jamaica who resides in Georgia who currently has millions of streams across various platforms and has performed in Atlanta with songs like We Outside and Pulling up Aye and is also featured on Dcyoungflys coming up vol 2 mixtape series.

Tell us the origin behind your name.
The name “Delly” was given to me in School when I joined a little clique called Royal Family In High School, I added “Xotic” when I decided to release my first song because most of my songs would be about the desire for exotic things or an exotic lifestyle.

What made you decide music was your passion?
Growing up in Jamaica I mainly listened to Reggae Music however my Mom traveled to the USA and bought me a CD Player with a 50 cent CD and when I listened to the Album Get Rich or Die Trying I Instantly became a 50 cent fan and fell in love with Rap Music, I started writing music at a young age and began to rap in high school after college I migrated and released my first single in 2019.

How would you describe your style of music?
Drill poetic rap flows with a twist of Jamaican Dialect with high quality production.

Tell us about the single you are currently pushing and where it’s available.
My Number 1 single is called Get me a bag you can list on all major music platforms Spotify, Apple Music , Youtube, Amazon, Soundcloud and many more.

What else can we catch you doing besides Music?
Building cars it’s nothing like a clean whip. I invest in an Auto Repair Facility which facilitates one of my major hobbies which is modifying cars.

What’s next for you?
Next I want to shoot a Music Video for my Top Song. I want to give my 200K+ listeners some visuals to go with the song they have been of great support and I will be Inviting some fans to the Video Shoot.

Where can we keep up with you online?
Online I can be found by using the google search bar type Delly Xotic or just come Holla at me on Instagram @dellyxotic it’s easier to reach me there.

Any S/O’s?
To my Fans and to everyone who supports my movement.