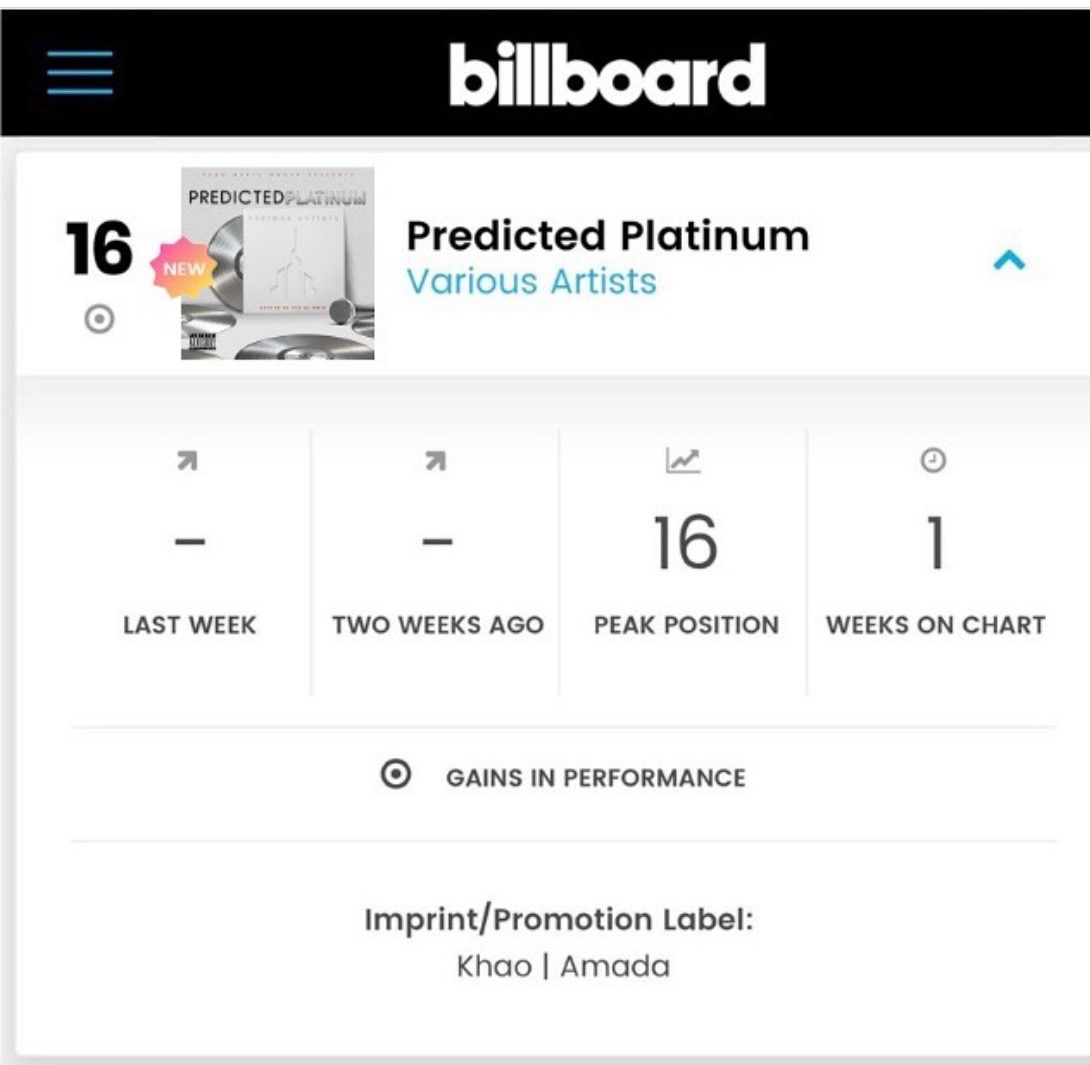 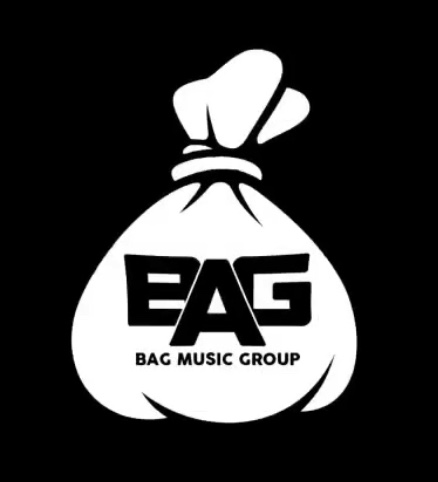 Bag Music Group artists KITTII RED & AD were featured on the super producer Kevin “Khao” Cates, a multi-platinum, Grammy-nominated producer who’s worked with major names including Jay-Z, T.I., Rick Ross, Ludacris, and L’il Wayne, and sold more than 30 million records
compilation “Predicted Platinum project hosted by The DJ Grid,”. The compilation which dropped on September 11 shot up the Billboard chart peeking at number 16 and also went all the way up to numbers 3 on the itunes charts.

Khao heard AD and decided to not only produce the track “Royalty,”(Trk 12) but also to rap on the hook alongside AD. Royalty is the only track on the project containing a production and feature by Khao, constituting a tremendous endorsement by the Super Producer for an independent artist. .
Kittii Red also selected by Khao has been rapping for about five years, and proving that women can dominate in this game. Her Predicted Platinum contribution is the smash single “Trappin’ in My Vans,” (Trk 13) a crossover trap banger produced by Swiff Tha Gift. She’s also featured on BTK Villeion’s hot new smash hit “Name,” (trk 19) which garnered more than 300,000 YouTube views and 120,000 streams in less than 30 days.

Khao says what’s unique about Predicted Platinum is it places indie artists with major artists, and the heavy marketing promotion for the compilation can maximize exposure for hot indie artists so they see an entirely new level of success. “The COVID-19 pandemic has seriously impacted major label artists’ ability to tour,” he says, “So imagine the even more significant impact on independent artists.”

BAG Music Group is operated by Black Auerbach, aka “Bee,” and Ronnie Jefferson. Bee launched his first label and management company in 2014. Ronnie enjoyed an extensive career in fashion, elevating to Senior Vice President and General Merchandise Manager of Finish Line Macy’s. The label has a strong stable of the additional talented artist: Verse Muney and Taya Jae 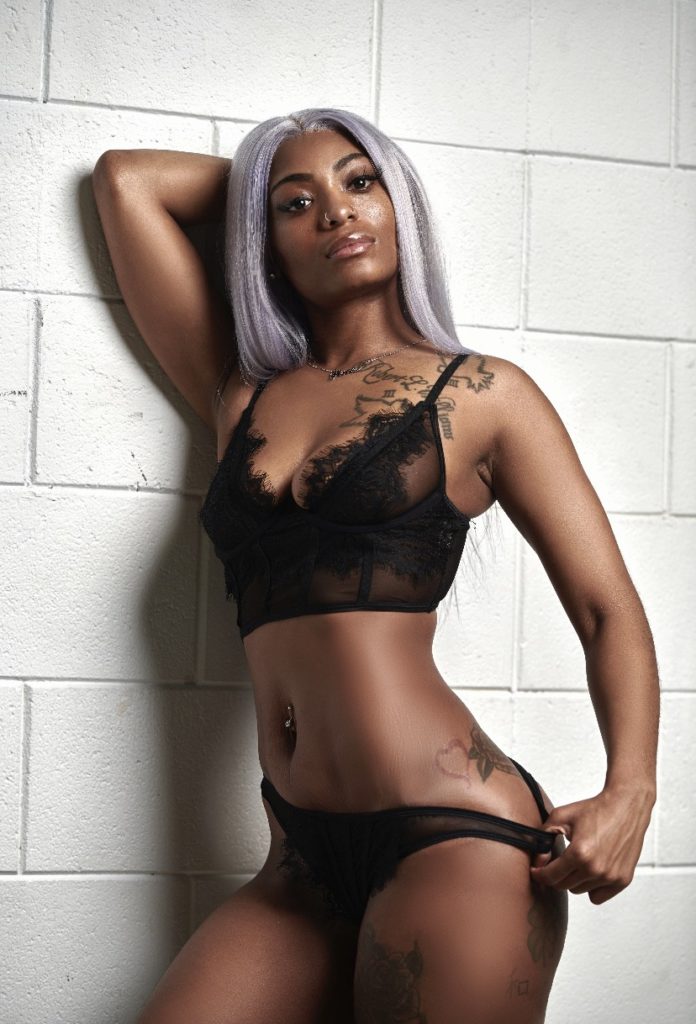 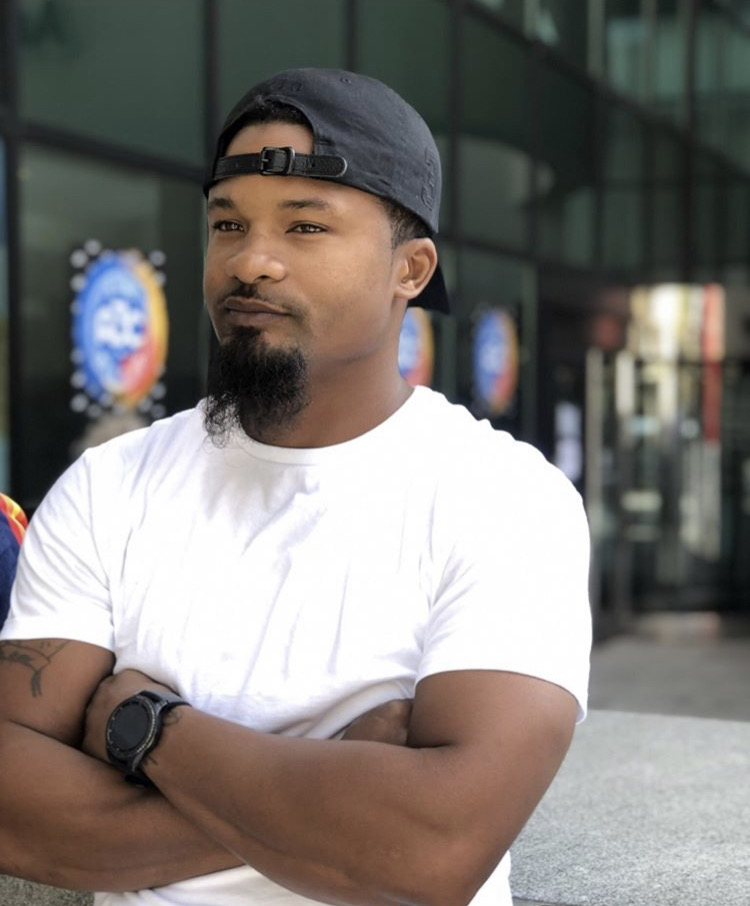 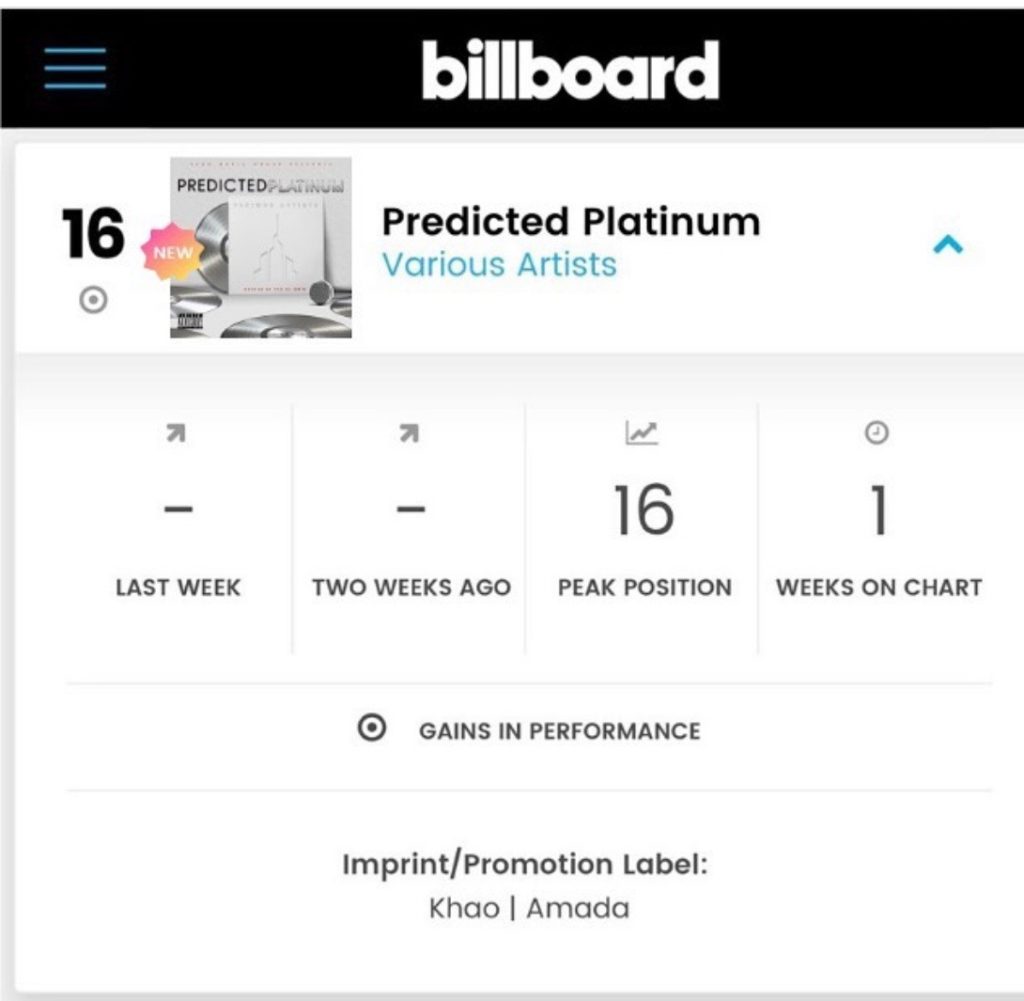