Hbkbanz is the name and taking over the music game is the plan. Straight out of K-town from the west side of Chicago, Banz was destined to do music. Hbkbanz has entertainment in his blood. Believe it or not Banz has been rapping since the age of 4 and at 18 he is better than ever.

Banz came in the game with hit single “Penny Hardaway” and currently at 150,000+ streams on spotify and the numbers are growing daily and his new single “Missin U” ft kdyoungcocky is now heating up as well. When Leonardo Cushmeer Jr was growing up he was in the studio constantly watching his father Leonardo Cushmeer Aka Chase Wyl Biz continuously make moves in the entertainment industry with hit singles “Wanna screw and “U aint heard of that” played on BET’s The Game, so its not surprising that Banz is very artistic musically.

Leonardo moved around a lot from Chicago to Atlanta then back to Chicago then moving to Northwest suburbs of Chicago to go to High School to see better results for his future, a decision his dad and mom Chenmila Davis agreed to. Now a high school graduate Banz is ready to take over. His anticipated Ep Half Broken Kookie will be dropping soon. Get Ready!! 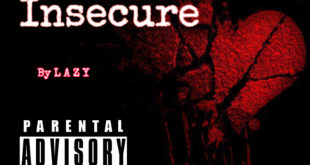 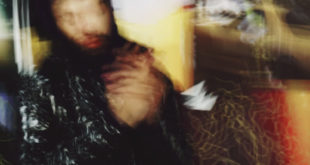 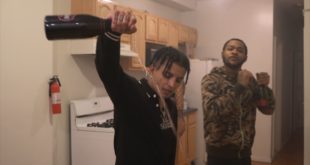