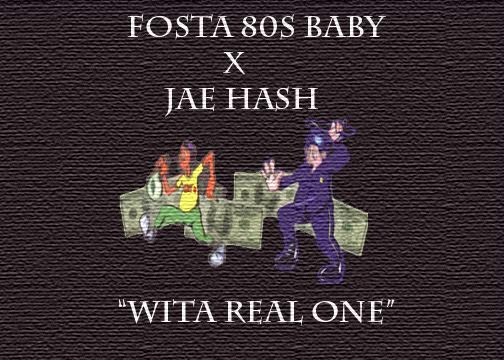 Recently linking up with marketing guru DJ Necterr and launching his first national radio campaign, Compton rapper Fosta is having major success lately early on in his career. Fresh off his controversial visual “Braveheart,” this new club banger “Wit A Real One” is sure to get your blood flowing.

Since earning spots on major radio stations such as Power 106, this South L.A. upstart has proven to be the real deal. Press play on “Wit A Real One” feat. Jea Hash and be prepared to move, this song has a fire beat and you’ll be hard-pressed to sit still after hitting play on this one.