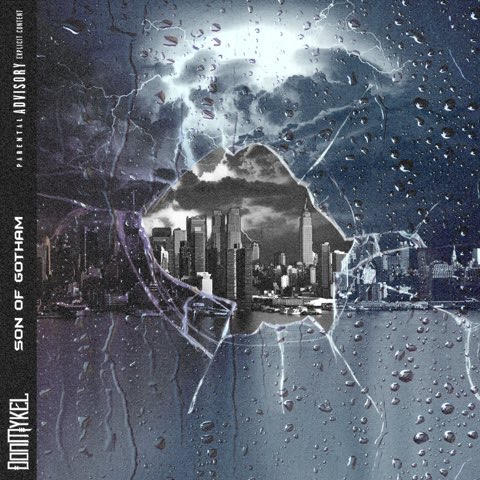 Don Mykel is not an artist to sleep on, after a heavy Sway cosign, destroying a HotNewHipHop cypher with Jimi Tents and Chelsea Reject, bodying a Huffington Post cypher live and absolutely dismantling any TeamBackPack freestyle, Mykel is here to claim 2017. The young artist out of Harlem proves himself again in the upmost as he delivers a lengthy lyrical onslaught on “Son Of Gotham”. Don Mykel doesn’t look to stop until everyone understands he is here for the crown, not a brief stint in this industry full of weekend vibes. With his base steadily rising Don Mykel has taken a different approach than most in a game full of single records, Don looks to bring you a story, an emotion, an image and a dream.