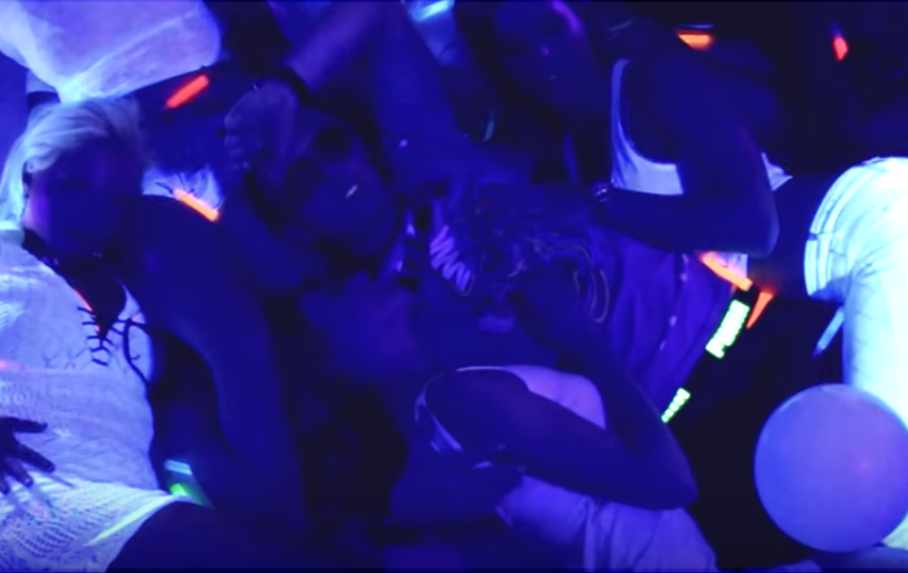 Following up the success of his previous video “I Got This” from his project Been Dizzy III: Blackout, Dizzy returns with another song from the project. This time the Canadian spitter is armed with a sultry video for “Get Lit” that shows Dizzy laid up with some ladies in the bed as they do what they do best.

“When I started working on this album I was a little nervous because I felt the last one was such a solid piece of work, I wasn’t sure I could top it,” Dizzy explained. “But once the songs started to come to life I found a renewed sense of confidence that I could top it with ‘Been Dizzy III: Blackout.’ ‘I Got This’ embodies that confidence and lets the people know where I’m coming from at the same time.”

Currently the stream for the song is available on both Dizzy’s YouTube and Soundcloud pages, while actual video is also currently live on YouTube as well.

“”The ‘Get Lit’ track was really a fun turn up track with glimpses of self reflection. I really like how it all came together though. And the video was a really basic concept that we just let play itself out. We kind of just tossed together some cool lighting, sexy ladies and a room and said let’s see what happens. My dude Ced Lynch brought it to life nicely,” Dizzy said.

In addition to the album Dizzy and his team have been piecing together a Been Dizzy Tour for the Spring of 2017. The tour will feature the biggest songs from the “Been Dizzy” series of projects and will feature select US and Canadian dates.