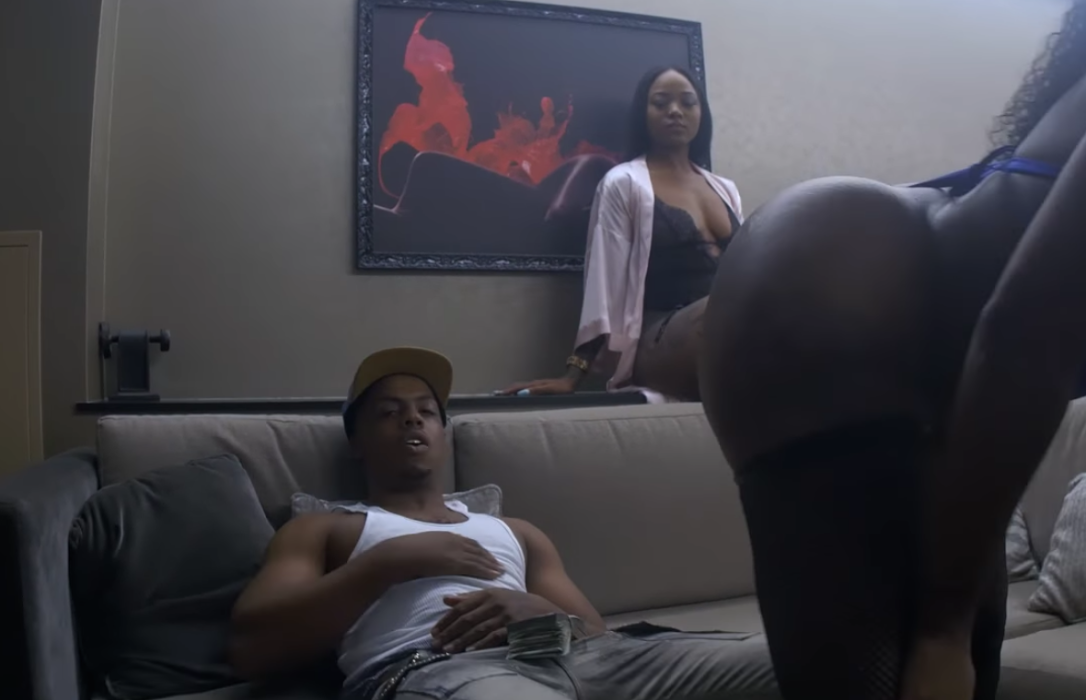 Tweet
While Cleveland has been at the center of the sports world in 2016, Crash Diggz is here to tell the whole story and nothing but the truth about his life in “The Land.” Known for rough Winters that only the thorough-est of females can endure, Crash Diggz spotlights though thick ones in his new video featuring strippers born and bred in Cleveland.
Crash Diggz is all about the grit and hustle of the Midwest which can be heard on his new project with DJ Ryan Wolf entitled Hello Crash Diggz this November. His first single “Take It Off” got the visual treatment with direction by Migo’s head video person Tra-V Films.  The track also features So Blessd and Taylor Jones. Catch Crash Diggz on Big Heff‘s Winter Street Heat Tour this November and December in a city near you!
Widgets