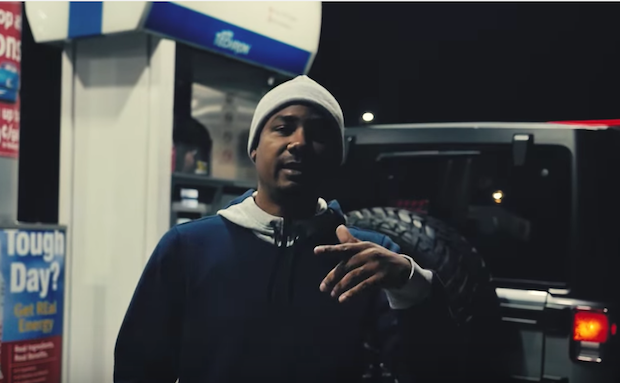 Grind Til We Rich rapper 2Eleven drops off his next track, “Finessin” after his street anthem “That’s Out” earned critical acclaim online. Since he’s received posts on HipHopDX, TheSource, HHS1987, TrapsNTrunks and many more 2Eleven has been steady at work developing new visuals like this one for “Finessin.”‘

This visual pits 2Eleven in a familiar environment as he showcases his street savvy demeanor in the Inglewood ‘hood he’s known to call home for so many years. Also look out for his upcoming behind the scenes series as “Deuce” prepares for his long awaited project with appearances from with Freddie Gibbs, Casey Veggies, Jay 305, Sean Mackk, 1500 Or Nothing and Cargo Got Wings.